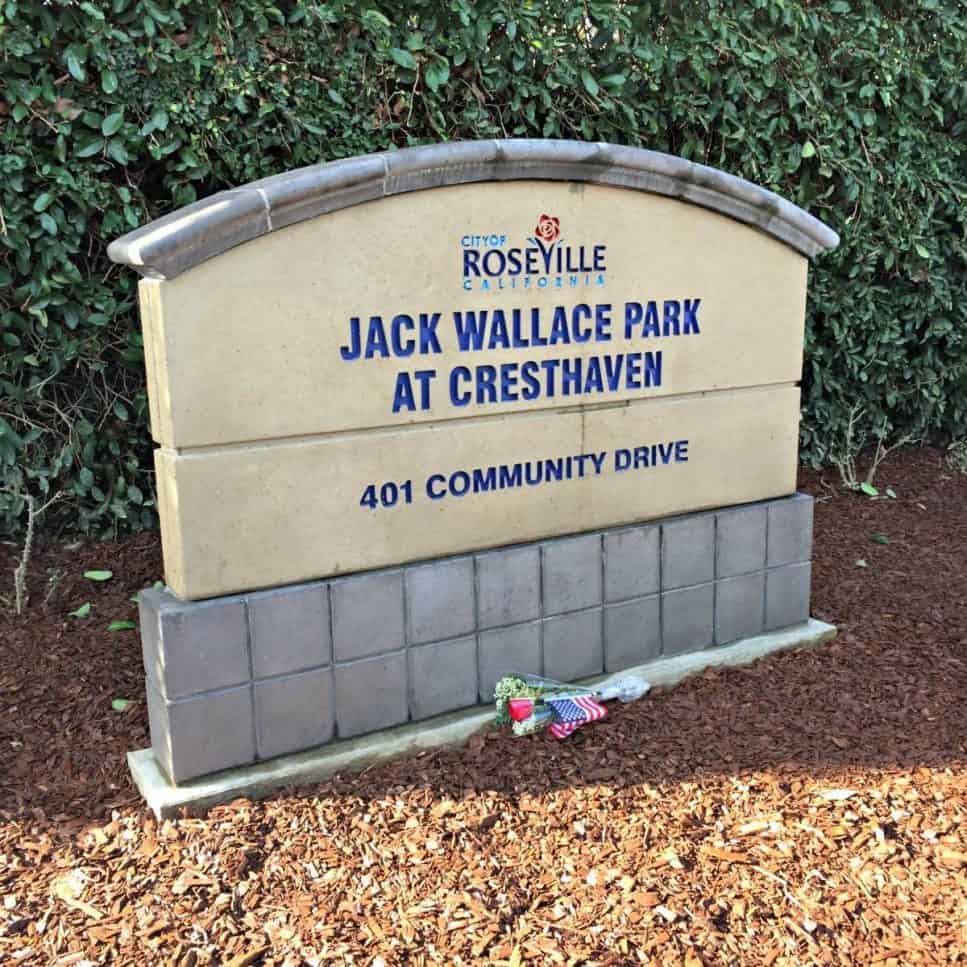 In spite of all the warnings, our Roseville CA weather this past Saturday, January 21, 2017, was actually quite delightful in the morning. The rain didn’t actually start until around 2:45 when a light sprinkle began. That was doubly delightful for many of us who were meeting at Cresthaven Park at 10 am on Saturday. We were there to witness history being made!

Many years ago, when I first started volunteering with my neighborhood association and with RCONA, I had the pleasure of working with a gentleman named Jack Wallace. Jack and Marge lived in the Cresthaven neighborhood. After a distinguished 27-year career in the Air Force he then worked for years as a Roseville high school teacher and community volunteer. He was one of the original founders of the Roseville Coalition of Neighborhood Associations a few years prior.

By the time I started, it was well established and I enjoyed volunteering for it as secretary. Years later, I was thrilled to be able to get involved with it again, but saddened that by then Jack had passed away.

Now, in 2017, RCONA – and Jack’s legacy – continue strong. Our monthly meetings are always interesting with great info shared at each one. It’s a terrific place to get questions answered as well. (You should have heard me asking about the Placer Vineyards project at the last meeting – and yes, that will be another post to come. 🙂 ) It provides an opportunity for us to give input to the city on a variety of issues. And we get to have a lot of fun with Movies in the Park and Santa in the Park! One of the community projects that many in RCONA had worked on over the past few years was to have a park in Roseville named after Jack Wallace. Originally, the plan was to name the newest big park after him. But then – due to popular request by family, friends, and neighbors – it was decided to rename the Cresthaven park after him, since he had been so involved in the Cresthaven community for many years.

Today that project came to triumphant fruition. Cresthaven Park was officially renamed Jack Wallace Park at Cresthaven. History was made today, since it was the first time a Roseville Park had been renamed! And what fun it was with plenty of the city council, city staff, RCONA members, neighbors, friends, family, and more joining in the celebration and unveiling! It was a delight to hear the sweet stories shared about Jack today and to celebrate all he had done for Roseville CA, as well as appreciate what a delightful city we live in.

And hooray! We were so thrilled to have a rain-free sunshiny time to enjoy this fun gathering and sweet celebration with his lovely wife Marge! Be sure to stop by the park sometime and check out the lovely new sign. And while you’re there, enjoy this delightful place. It sports plenty of shade in the summer, a huge ball field, fun playground, and so much more! Jack Wallace Park at Cresthaven is, indeed, a great place to visit! And Psssst. Here’s an insider tip for y’all. It’s also going to be the location of the first MOVIES IN THE PARK 2017 event! Very cool indeed!  🙂 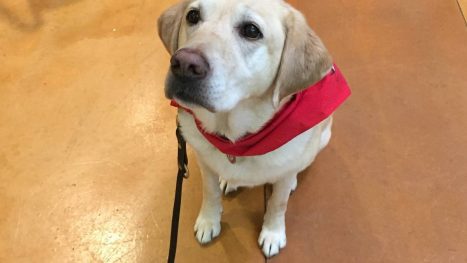 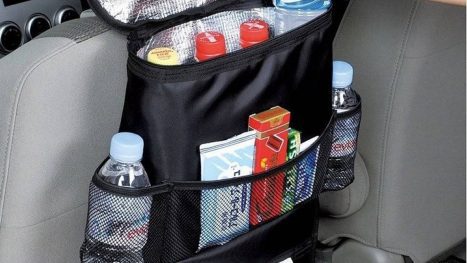