Can We Have Earthquakes In The Sacramento-Roseville CA Area? 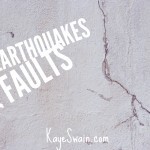 Shake Rattle and Roll in California

California. The land of the gold rush, the Beach Boys, huge redwoods, Hollywood, Yosemite…And EARTHQUAKES AND FAULTS. Being a California native – first Southern California and now Northern California, I’m quite used to them. They never really bothered me til the Landers and Big Bear Twin quakes in 1992. The second one had me filling the bathtub with water, just in case. And having one pre-teen daughter at the beach with friends and no phone (pre-cell phone days), didn’t help. But, as with most of the California earthquakes that I have felt, nothing else happened. We laughed a bit and went on about our business. And eventually moved to Roseville CA where we were told they didn’t have many earthquakes and none that are big. Hooray. Except…

Since then, we’ve also seen on TV the more drastic results from the Northridge Quake in 1994 which, even though it didn’t personally affect me since I had moved, we had plenty of friends and family we were praying for so emotionally, it really hit close to home. Not only that. We were in the process of relocating at the time and were in an apartment near the sweet town of Woodland when that quake hit. At the time, we subscribed to a couple of the local papers including, I think, the one from Dixon. In one or more of those papers, I read an article, similar or the same as this one, that discussed a large earthquake centered near Dixon, “The magnitude has been estimated to be around 6.5 on the Richter scale, and the epicenter was thought by at least one expert to have been in the Allendale area. That’s six miles west of Dixon, or not far from where Allendale Road crosses under the I-505 freeway.” Now before you get too worried, that earthquake was in 1892. 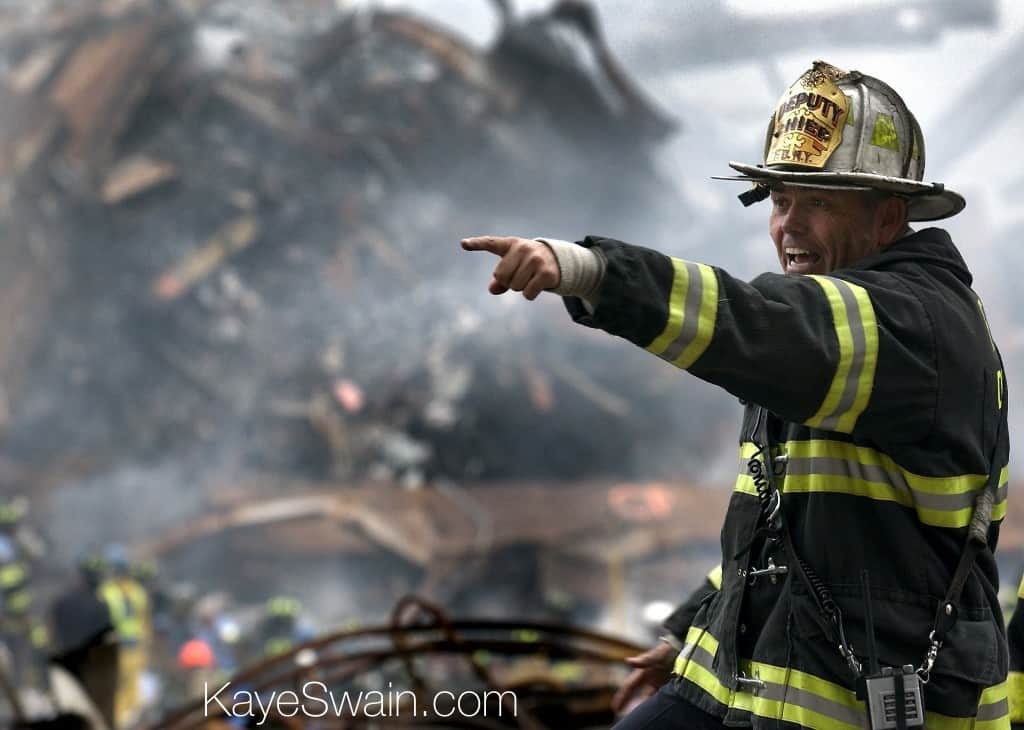 More recently, though not quite as close to us here in the Sacramento and Roseville CA area, Napa had a 6.0 earthquake in August 2014. (And did you know/remember that they had a 4.1 in May of 2014? I didn’t!) That earthquake actually impacted the Sacramento area as well. In a report by KCRA of a community event withWestern States Seismic Policy Council Executive Director Patricia Sutch, she is quoted as saying, “Even in downtown Sacramento, the Renaissance tower felt the impact. It was indicated to me that it moved a total of 6 inches — 3 inches in either direction — off center!”

Obviously, earthquakes are pretty rare in the Sacramento and Roseville area – and especially large ones. But just as obviously, it doesn’t mean they can NOT happen here – and happen big. So yes! Someday there could be a headline like MAJOR EARTHQUAKE! SACRAMENTO! TODAY!

What Brought Up Sacramento CA Earthquake?

Two things primarily. First. I thoroughly enjoyed watching the movie, San Andreas. I have to confess, I love disaster movies. I think because they usually show at least some people working together to help each other in the midst of crisis and they always seem to have a “feel good” moment at the end. Yes, the world has fallen apart. Yes, there are months/years to repair ahead of them. But their immediate group is doing OK and will work hard to achieve it. Totally unrealistic in so many ways but still fun.

I’d feel really weird but I have a couple of other friends who enjoy them too. And based on the number of people who watched it, we obviously aren’t alone. 😁 It was a bit scary, though. Especially with it hitting close to our area. I suspect if they ever do have a huge earthquake on the San Andreas fault, we will be majorly impacted as well! 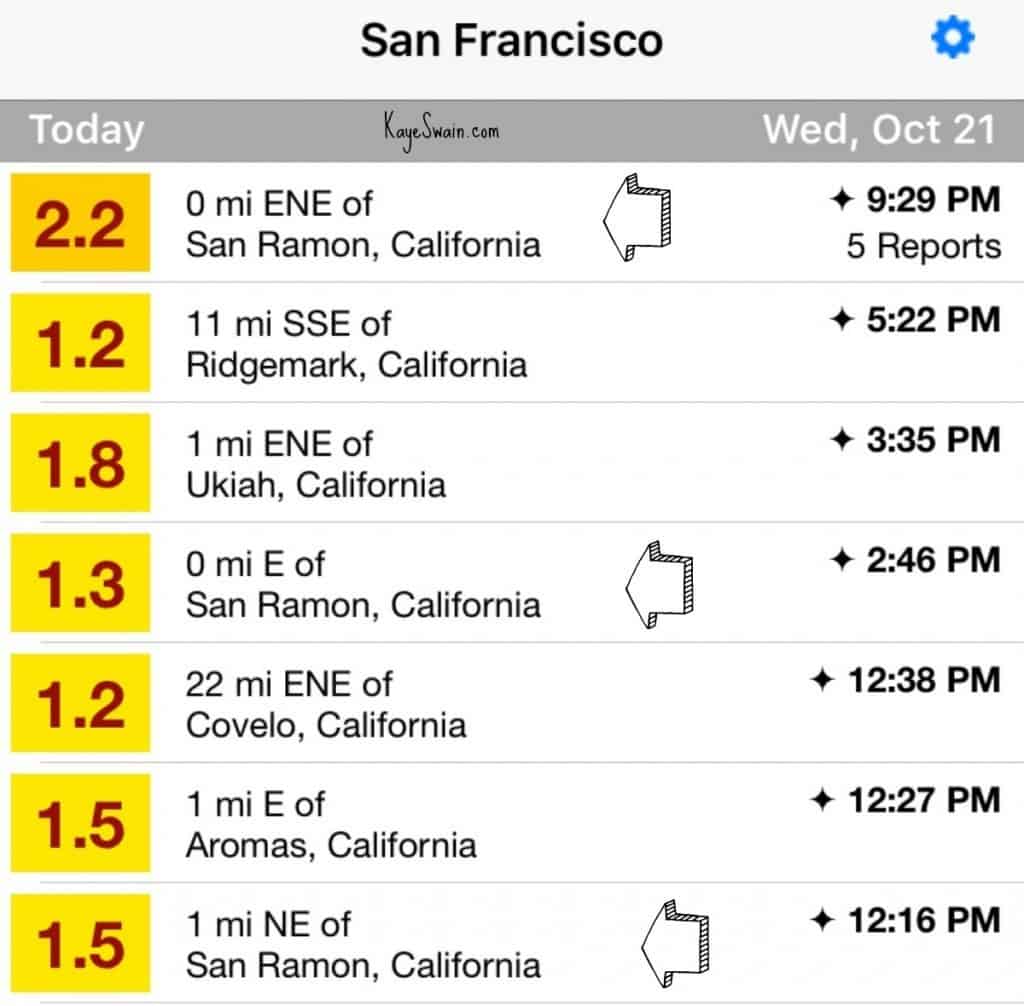 Second. I just noticed a post at Facebook about a swarm of small earthquakes that have been occurring daily in San Ramon, CA for the last week or two (including 3 more today as you can see above). Not totally unusual but it does seem to be a bit more than the norm.

Put all that together and it seemed like a good time for some old and new tips and resources for earthquakes and other disasters that hopefully will never happen but could in Roseville CA and the surrounding area.

QuakeWatch – I really like this one. And as you can see by two of my screen shots, we are going thru another period of earthquake swarms (7/8/21 currently 6:24 pm)  – notice some are from Bay area and the biggest was in Nevada! Although a later news report indicated the machines may have changed the location. Time will tell 🧐

I also like IFeltThat.  (The red one is from Red Cross but I haven’t worked with it yet.)

We may never experience a major disaster. BUT that’s not a guarantee. And like the Scouts, I like to “Be Prepared.” Here are some great sites to help us do just that. Be Prepared – Kids and Grandkids

Ready.Gov resources , including a cute Pedro the Penguin, to help kids learn how to be prepared as well.

Ready Wrigley – a cute set of activity books from the CDC  featuring Ready Wrigley dog, to help kids learn how to be prepared. 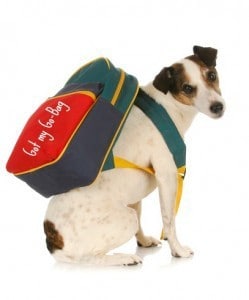 Per Ready.Gov, at the bare minimum, a disaster supplies kit is simply a collection of basic items your household may need in the event of an emergency, including a backpack with items you absolutely must take in case of evacuation. In addition, you may have to stay put on your own for some time after a major emergency. So do stockpile some food, water bottles, and other supplies – they usually recommend enough for 72 hours at least. And realize you may have no electricity, water, sewer, gas, or, GASP, telephones! So the food has to be things that doesn’t necessarily require cooking. (And don’t forget the non-electric can opener!) Or if you have a BBQ – keep some briquets and/or propane handy. A friend of ours survived no power for two weeks after a hurricane a few years back. She told me how the neighborhood came together and took turns each night barbecuing dinner for the whole block.

That last story makes a great segue to a vital piece of this disaster prep puzzle. KNOW YOUR NEIGHBORS. They will be one of your best resources in case of a major emergency. I’m bold on paper but often shy in person. Still and all, I’ve been involved with Neighborhood Watch and Neighborhood Associations for years. It’s a great way to help others AND in turn, it helps you. So if you’ve been a bit shy getting to know your neighbors as well, take advantage of whatever holiday season or any “National Day Celebration” is happening, and take a batch of cookies or some flowers to a neighbor and say “How-De-Do.” I’m very blessed in our current neighborhood to have great neighbors who welcomed us when we moved in with cookies, smiles, and warm hellos. Hopefully you will enjoy that too. But if not, smile, wave, make eye contact, weed out front, take walks and wave and say Hello. (True confession here, Most of the time when I take a walk, I’m talking on the phone with a kid or grandkid. BUT I DO wave and sometimes say, “Hold on” to say hello to those I pass. ) 😃 It works well and makes for a great neighborhood community. And in a major emergency, you’ll be triply glad you did that!

We live in a beautiful city in a great area. I’m very grateful earthquakes and other disasters are quite rare. It’s definitely one of the sweet Roseville Joys. But it’s still wise to “Be Prepared” and I hope these tips and resources will help you do so. And YES, if you have suggestions, we’d love to read them. Just leave a comment below or on Facebook at my page or my group – @RosevilleCaliforniaJoys . And in the words of a police show I used to like, “Stay safe out there!” 🙂

P.S. Click here and sign up to get my free weekly emails where I share Roseville and Sacramento area updates, fun events, holiday happenings, real estate market info, and more. 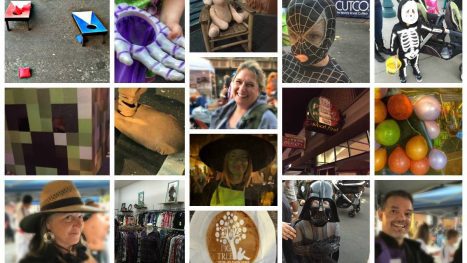 Holiday & Seasonal Things To Do

Delightful Things to Do Today, Halloween, AND Beyond in Roseville CA 2015 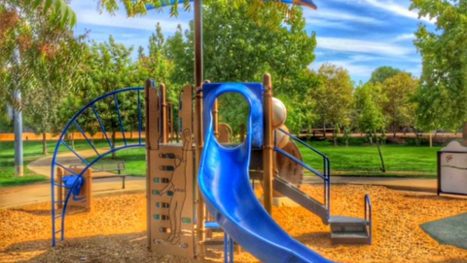