Have you seen them yet? They’re all around. Especially in public areas like parks. What are THEY? The people, from kids to adults, who are walking around, looking at their cell phones, going in circles sometimes, and then leaving. They’re the people who are playing the latest craze – POKEMON GO! 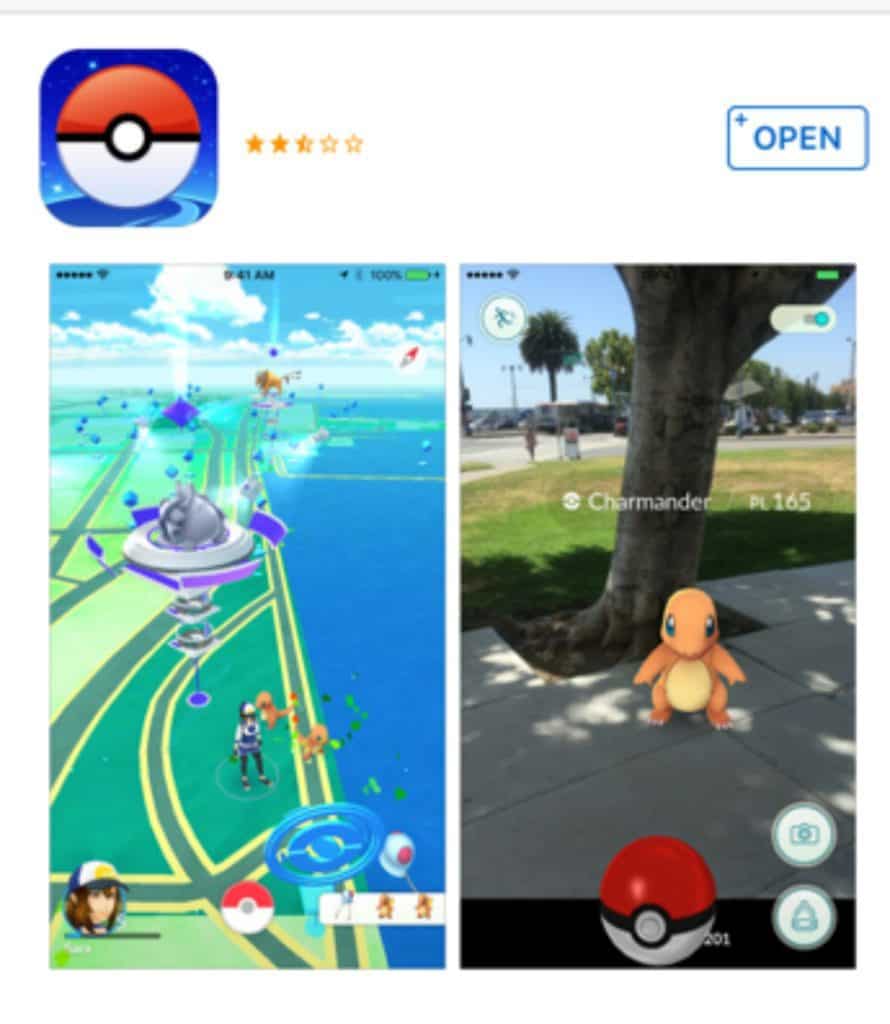 (As opposed to normal people like me, who are walking around, looking at our cell phones, checking our email, looking at our text messages, taking photos and editing them… 😉 )

I’ve run into them a few times and have to say, over all, they have ALL been quite nice. 🙂 When we were at an RCONA (Roseville Coalition of Neighborhood Associations) meeting at Mahany Park with windows on two sides, it definitely made the meeting more interesting to watch all the people coming and going in the (usually) quiet courtyard in back as well as the front walkway.

We just finished National Night Out 2016 here in Roseville and across the nation. I helped with two different groups in Roseville. One was at Royer Park and there I spotted several people flow by, some were kids with moms and strollers, some were moms and teens, some with older teens alone, like this sweet couple who let me take their photo. 🙂 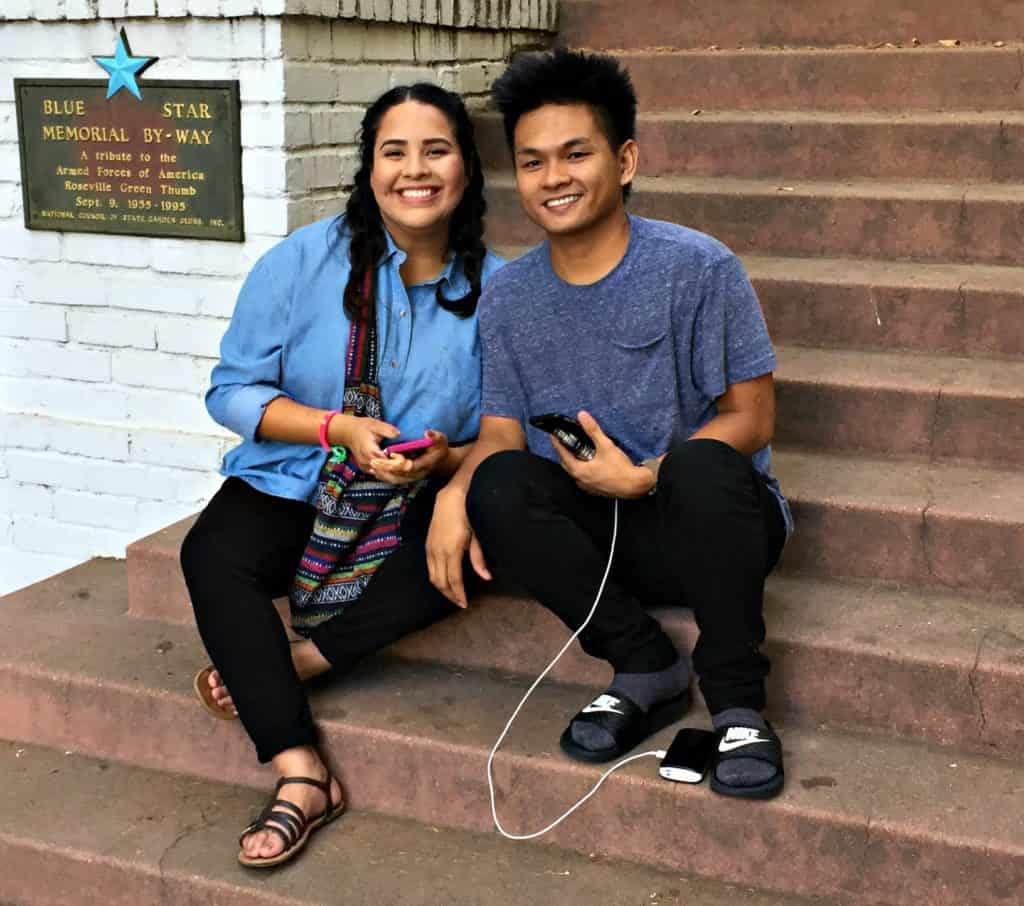 I’ve even spotted a couple of Pokemon hunters at my church. Well, her 9 year old son was the hunter, using mom’s cell phone, which ensured he would be well supervised. A VERY important thing to do, I might add.

Here’s an example of what you might see if there are Pokemon Hunters in your area – this was when Pokémon Go took over Sleep Train Arena. 😉

What TO DO with Pokemon Go?

A great question. I actually downloaded the game to find out a little about it. As I type THESE WORDS, I still don’t really get it. But I’m hoping some of the resources I’ve dug up to share with you will help us both. 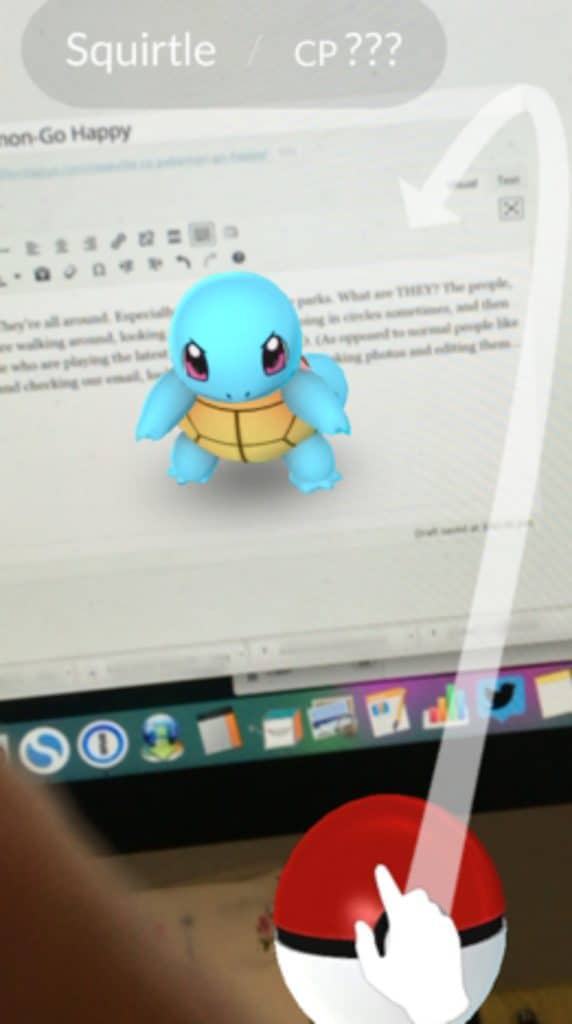 I will say that it does give me cute little pokemon critters (and you know I LOVE critters) on a green field OR on my computer. WOW! 😉  But beyond that, I am clueless. So let’s start with some resources for what TO do.

I started with Surfnet Kids which has long been a fave resource for me for ideas for fun and educational ideas for my grandkids and me. She had several great links including IGN.com’s Things To Do First which actually helped me catch my very first Pokemon! 😉  It also taught me how to change its name. I tried to call it Roseville California Joys – too long. Then Roseville Joys – still too long. Hence the name, Rose Joys. 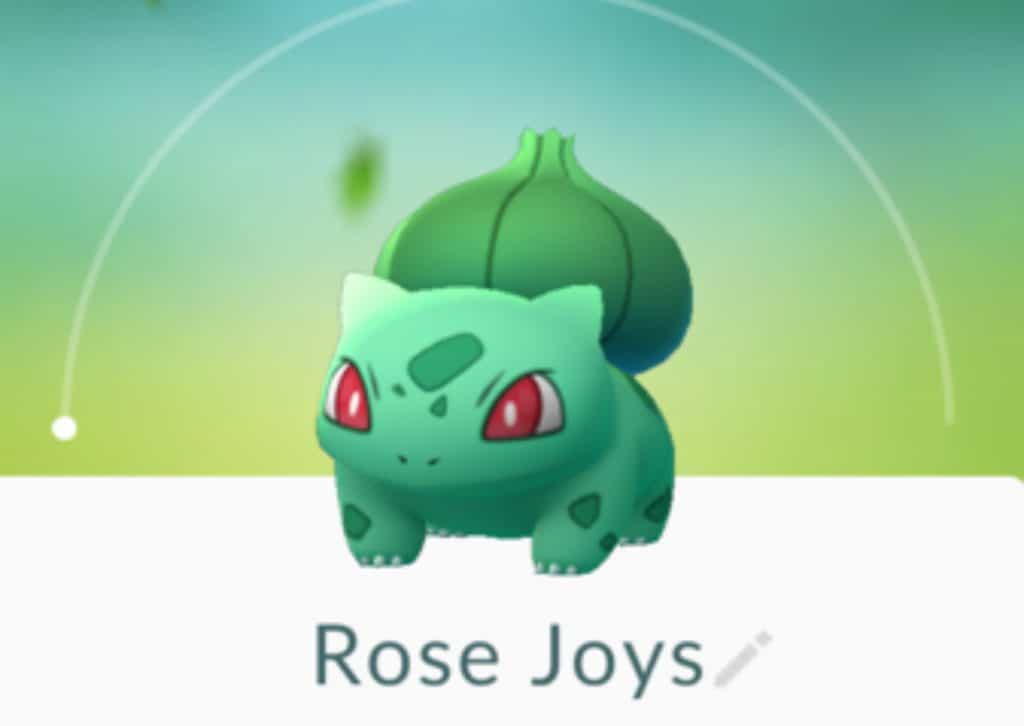 TechRadar has a Pokemon Go Guide that they are updating regularly.

Bargain Fox has a great infographic on Pokemon Go along with a very in-depth coverage of what to do and how to do it. Including giving me info about Poke Radar which helps you figure out where people have spotted Pokemon.  There were none in my neighborhood (whew!) but at the moment they are all around Roseville including, you guessed it, at the Westfield Galleria at Roseville and the Fountains at Roseville. 🙂  You can access Poke Radar online or use the app. I thought the online was a bit faster/easier, but obviously if you are out and about, the app is probably your best bet.

Forbes has another way of tracking the Pokemon all around your immediate area – and it’s right in the app, a new update!

Be aware this app is a major battery hog! It’s been an ongoing issue since it came out but the developers are aware of it and working on it.

And yes, now as you read THESE WORDS, I’ve learned enough to actually do something with the app. It’s not the most intuitive but with the help of the resources above, you or your beloved poke hunter can get going. BUT keep reading…

What NOT to do with Pokemon Go?

First off – the most important – DON’T DRIVE AND PLAY POKEMON GO!!!!!

While walking, DON’T CROSS STREETS UNTIL YOU LOOK UP AND WATCH AS YOU CROSS THE STREET.

Per the Roseville City Police Department (who besides being awesome also have a great sense of humor 😉 ):

“You know your Pokemon strayed too far when….
We’re glad you’re going outside and having fun playing Pokemon Go! But remember, the Pokemons you’re chasing don’t know about safe versus unsafe or illegal areas–that part is up to you. Please:
–Don’t go into other people’s yards or other private property without permission. If you notice non-players watching you with worried expressions, be a good neighbor and explain what you’re doing. We’ve gotten some concerned calls from residents who thought you were prowlers up to no good.
–Remember that Roseville parks and trails close an hour after sunset, except for lighted playing fields.
–Sorry, but the Vernon Street garage is for drivers parking their vehicles only, not pedestrians. We’re still trying to get the word out to the Pokemons about that.
–We don’t even have to tell you not to play while driving…right?” (I know, I already shared that. But I think it can’t be emphasized enough! 😉 )

Inside Edition has a good video update on Pokemon Go:

My fave tip – the group system. More than 2, encourage older teens to go as a group and keep their eyes open. And go with the younger crowd. If your schedule is tight, talk to other parents/grandparents, and take turns going out with them. Pokemon-go-pooling. 😉

And, since I am a REALTOR, I was really intrigued by this article from Ryan Lundquist, Sacramento expert appraiser and blogger, That place where the internet and real estate values meet! In it, he discusses the impact the virtual world could have on your real estate values. 😉

Pokemon Go in our area

A variety of businesses and cities have decided to have fun with Pokemon Go and that includes in our area. Here is a sampling:

Fleet Feet – On the Move with Pokemon Go

‘Pokémon Go’ Tips: Where to Hunt for Pokémon in Roseville, California

I love the posts from the Roseville Parks and Police. 🙂

There is even a Roseville Pokemon Go Group on Facebook! As well as Sacramento, Rocklin, Lincoln…. If you’d like to know if there is one for your area, try going to Facebook, type Group Pokemon GO YOUR CITY NAME  🙂

The Sacramento and San Francisco Zoos have gotten in on the action!

And plenty more. In fact, if you’re interested in giving Pokemon-Go a try for your business, I have several resource articles saved at my Pinterest board of small business resources.

My Take on Pokemon Go

To be honest, I’ve never been fond of Pokemon. But I have grandkids who LOVE it. So far, they’re not playing this for which I’m glad. This does seem best suited for older teens who can drive, though that is a definite concern as well. Personally, I’m hoping we can skip this particular craze. But in case things change, I’ve learned it’s always best to be educated, informed and prepared. And now, thanks to this post, I am! And hopefully, you are too. See you around Roseville.  🙂

A Potpourri of Roseville Fun